Apply your window film with water. Quick and easy by following the steps below. First read our general instructions here.

Some films and/or design only allow for the wet application of the film. These type of films can only be ordered through email and are labeled in the email as WET apply.

You will need the following tools. A water spray bottle, a glass scraper and some clear liquid soap. 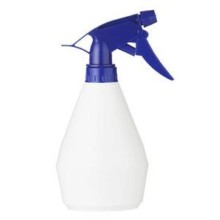 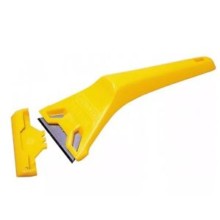 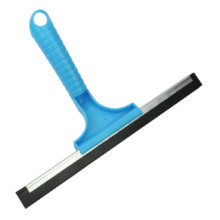